This is a juvenile Snowy Egret that I manged to get photos of as it was plying, or learning its, trade at the Marine Nature Study Area in Oceanside. Actually, it was probably a bit of both. If you’re new here, click on the pics to see the full versions.

One of the ways I can identify this beautiful Snowy Egret as a juvenile is by its legs. Adult Snowy’s have all black legs and bright yellow feet. The juveniles have yellowish-green legs. My own tongue-in-cheek theory is that the yellow in their legs drains down into the feet as the birds age. Yeah, I know t’s wrong, but it is fun to think of it that way.  🙂  JK 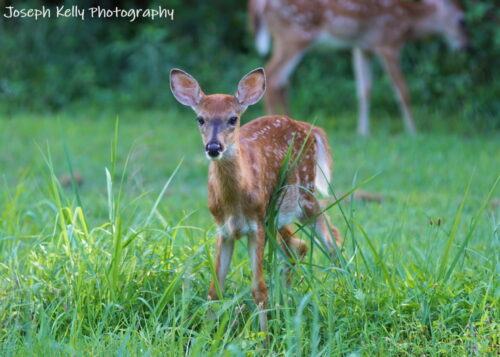 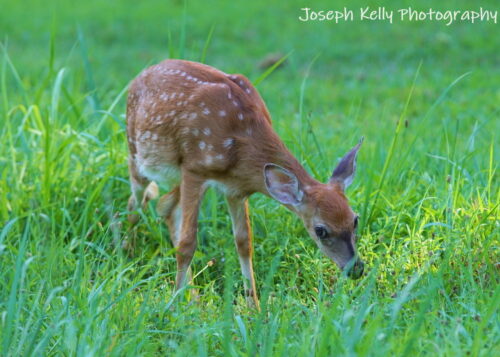 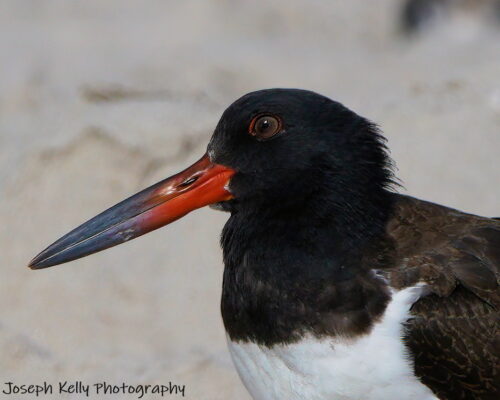 This is a juvenile Oystercatcher I photographed at Nickerson Beach about two months ago. As you can see, the coloration in its bill, not to mention its eye and eye ring, haven’t really kicked in. However, even at this age, an Oystercatcher is still a striking bird.  JK 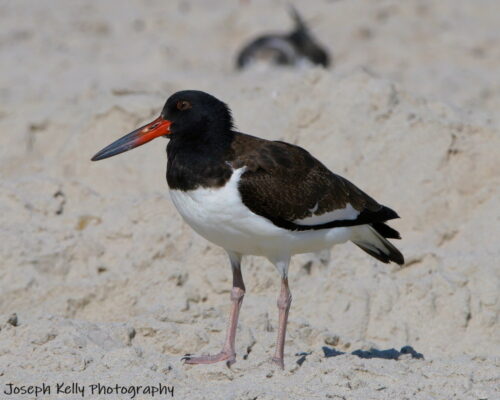 This is a juvenile male Wood Duck that I found at Frank Melville Park in Setauket five days ago. He’s fairly handsome now but come next year, he’ll be absolutely amazing. Like something out of a Peter Max painting. Many male ducks dress a little fancier than their female counterparts, but Wood Ducks take it to an extreme. A wonderful, magnificent extreme. JK