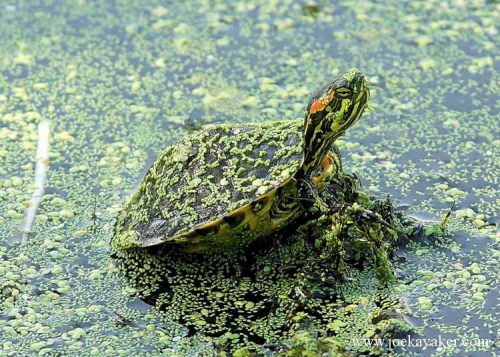 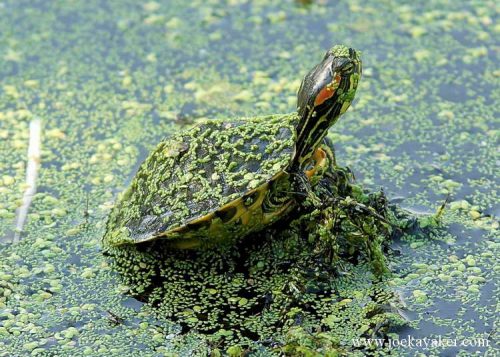 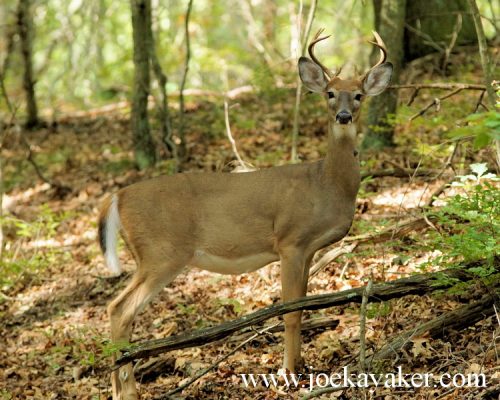 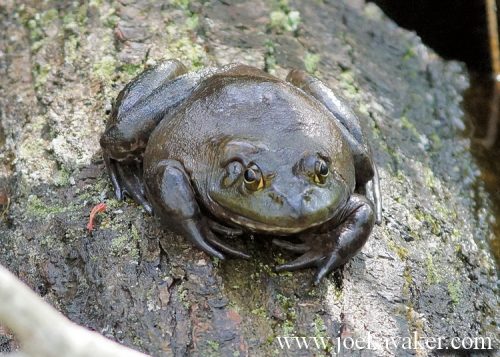 This could be the frog that ate The Who. This is not the biggest frog (by far) that I’ve ever seen but it might be one of the fattest. I found this beast sunning itself on a tree limb that had fallen across a small stream in Caleb Smith Preserve in Smithtown. These pics were taken back in mid-May so who knows what this critter has been up to since then. And, yes, I am behind in my posts. More to come. JK 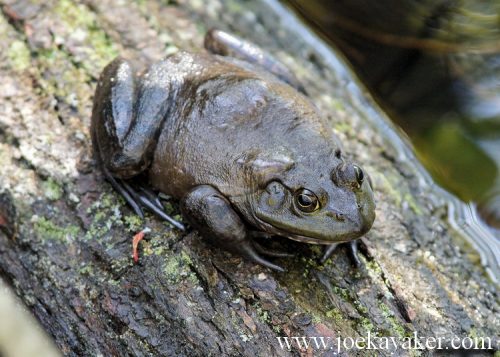