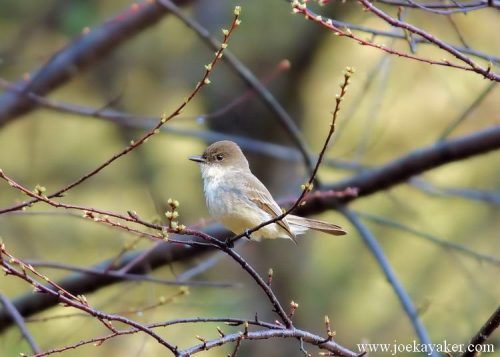 This is a pair of Chipmunks that were hanging out near and on the fire pit of a cabin in the Adirondacks. They were using the fire pit as a staging area on their approach to and past the cabin. These are just two of several that were making the trip. I think the side yard was the target but I have no idea what they were after. It seems to me that are as many acorns in the woods out back as there are elsewhere so perhaps there’s something else that draws them. Maybe it’s real estate, as in a new place to nest and raise their families. This is just me guessing because I really don’t know what that parade of Chipmunks were after. I would sure like the answer. On the other hand, I think these little mysteries of Mother Nature are a big part of what draws me to Her. JK 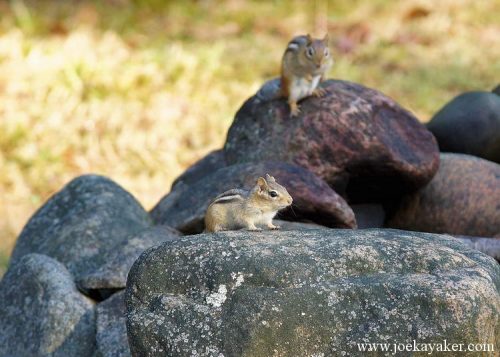 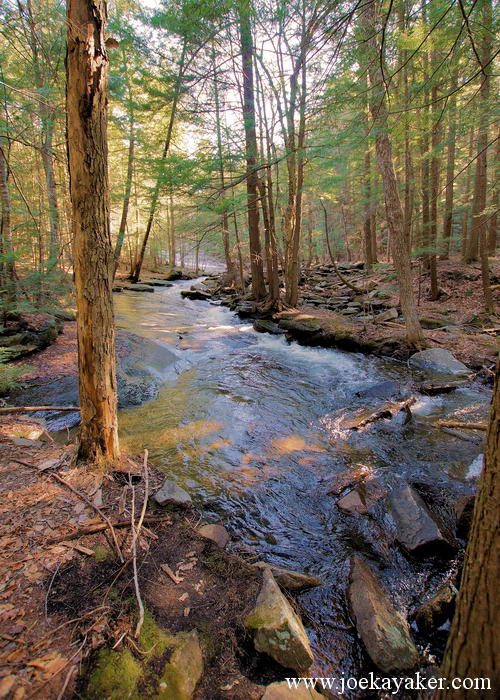 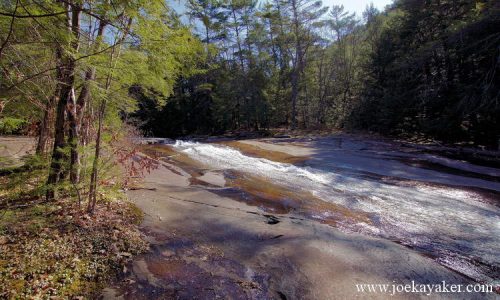 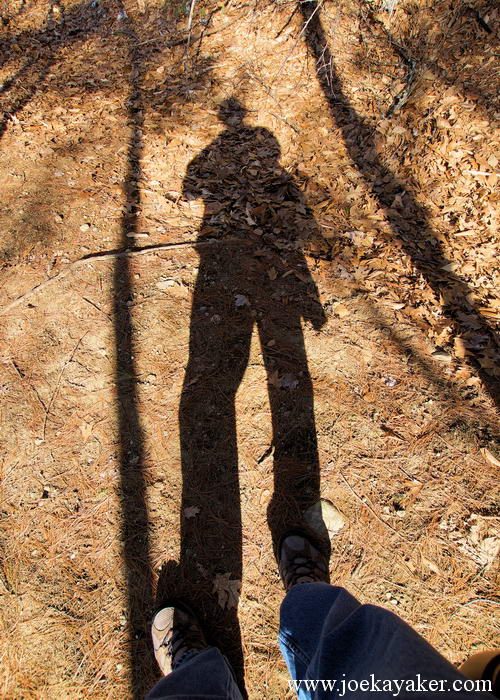 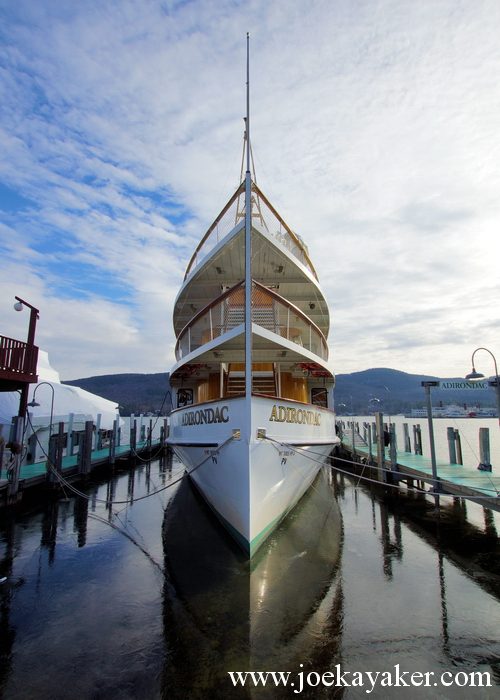