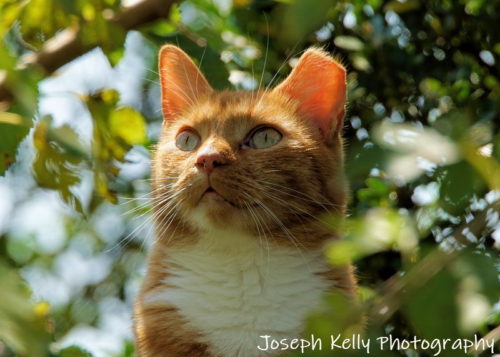 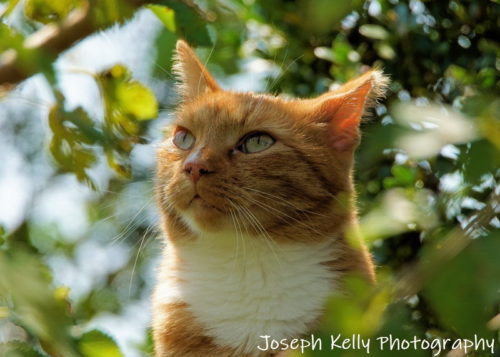 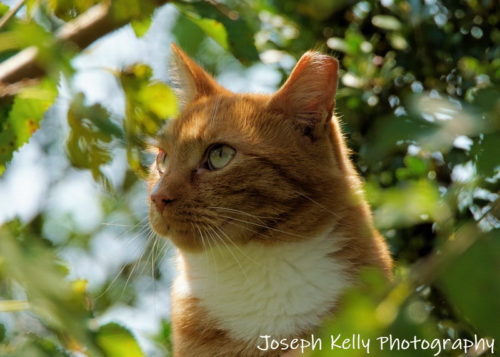 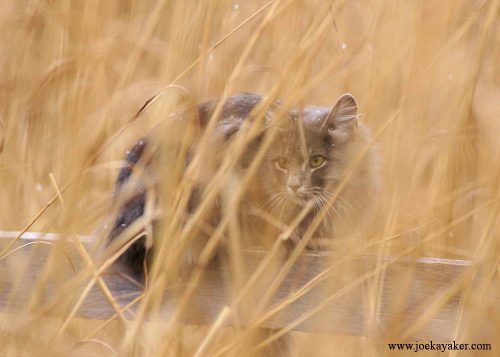 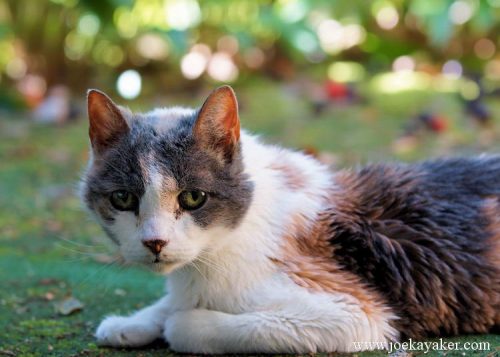 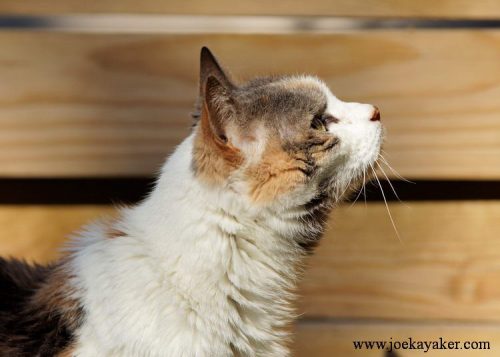 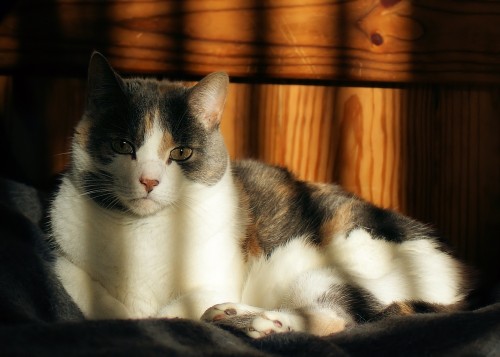 This is a shot of Minx that I took six years ago. She was about nine and middle-aged back then. At fifteen, Minxasaurus is a bit slower but she’s still going strong. And just as pretty as ever. JK 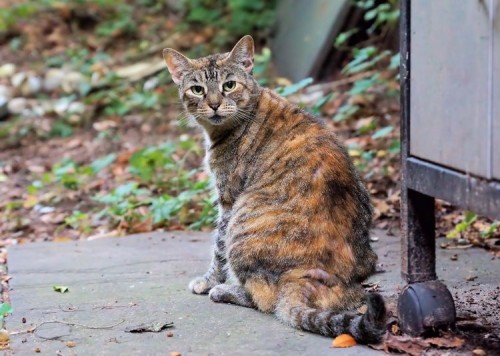