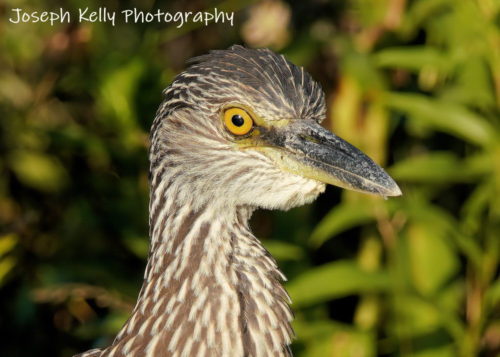 This is a juvenile Black-crowned Heron that I found at a freshwater pond adjacent to Nickerson Beach. I haven’t seen many of these guys this year, whereas I’ve been lucky enough to see a multitude of juvenile Yellow-crowns. It was a treat to find and photograph this youngster.  JK. 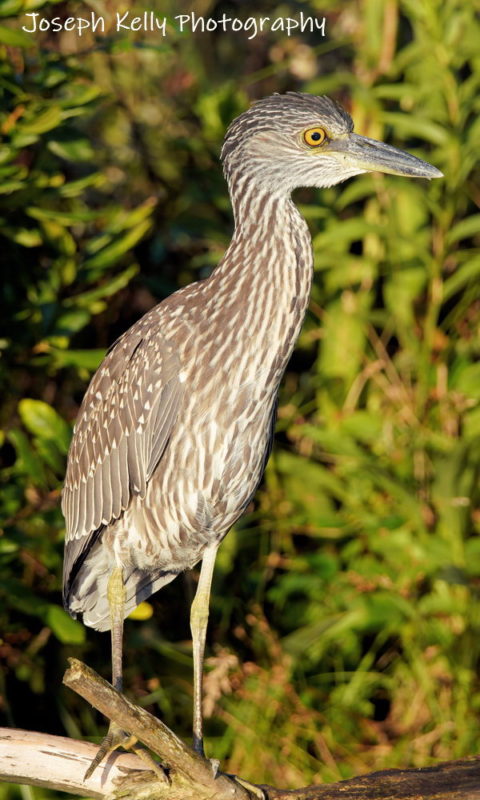 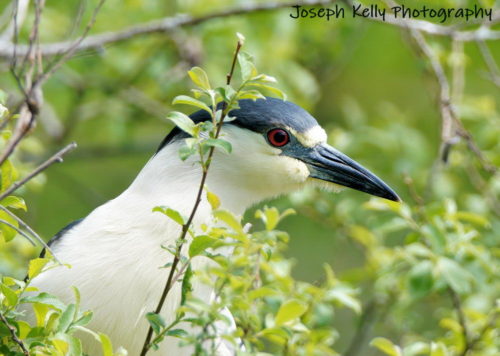 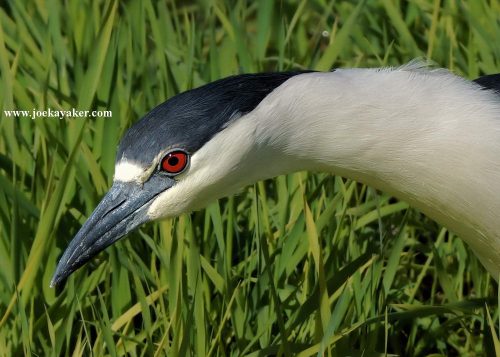 In my previous post I mentioned seeing fourteen Black-crowned Night Herons behind the Old Grist Mill in Stony Brook. Here are twelve of them. I was shooting with a long lens and it was impossible to capture the whole lot in one shot. Missing here are the adult featured in my prior post and an immature bird that was feeding nearby. I have very little doubt that even more of these guys were congregating along Mill Creek as it leads to Stony Brook Harbor.

This is not a pic that I would ordinarily publish because, well, it’s not very good. But folks both here and on Facebook have expressed an interest in seeing it so here it is. As usual, click on the pic to view a larger version. It’ll make it easier to count the birds.

What I don’t really understand is why so many of these birds are adults. I only see two immature birds in this lot. The younger birds are those which are mostly brown, while the adult plumage is largely black and white. I would expect to find more young birds, especially at this time of year. When I see these guys on the Nissequogue River the ratio between between adult and immature birds is much more even. I imagine that there are features of Mill Creek that draw more adult or experienced Night Herons whereas the Nissy offers more of a family atmosphere. Maybe it’s easier to learn how to fish on the Nissequogue. Or, perhaps the Nissy makes for a better training ground for up and coming herons. I really don’t know. Look, I just take the pictures, even these lousy ones. JK